Cloud Development Environments Reduce The Risk of a Breach 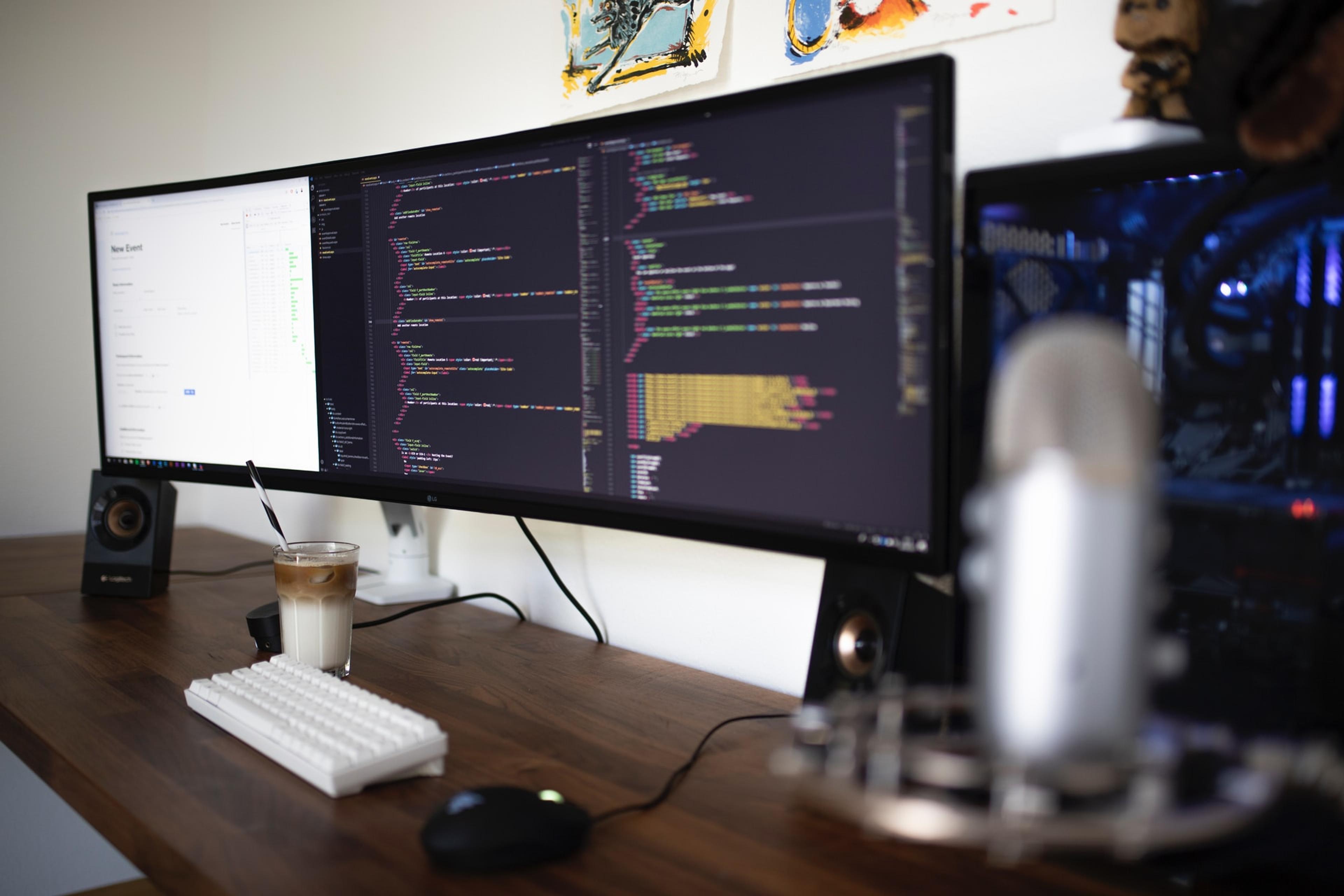 Traditional development workflows where a developer writes code on their laptop introduce significant risk that is mitigated when you move to remote development based in the cloud.

In cybersecurity, we think about various threat models to help understand how we should build tooling and mitigations to prevent those threat models — threat models and the process of threat modeling involves iterating through potential threats/risks/vulnerabilities that could occur and what the potential repercussions would be for each of the identified threats. As you can imagine, these come in many variations depending on the situation and tools you are considering.

The most substantial risk results in a data breach for a company — an exposure of sensitive data that resulted from a security vulnerability.

When we think about software engineers and what types of risks can arise from writing code, securing a developer’s laptop is a primary concern — many breaches have resulted from an insecure developer machine being used to expose source code, or as a basis for accessing production resources.

Almost always, an attacker gains access to a developer’s laptop by convincing them to download something they shouldn’t and execute it — this can come in several different mechanisms:

Once an attacker has a foothold on the developer’s laptop, they exploit a developer’s access to various resources, for example:

Cloud Development is The Solution

If we change the developer’s workflow from local development on a laptop to remote development in the cloud, we eliminate a large portion of the attack surface by: