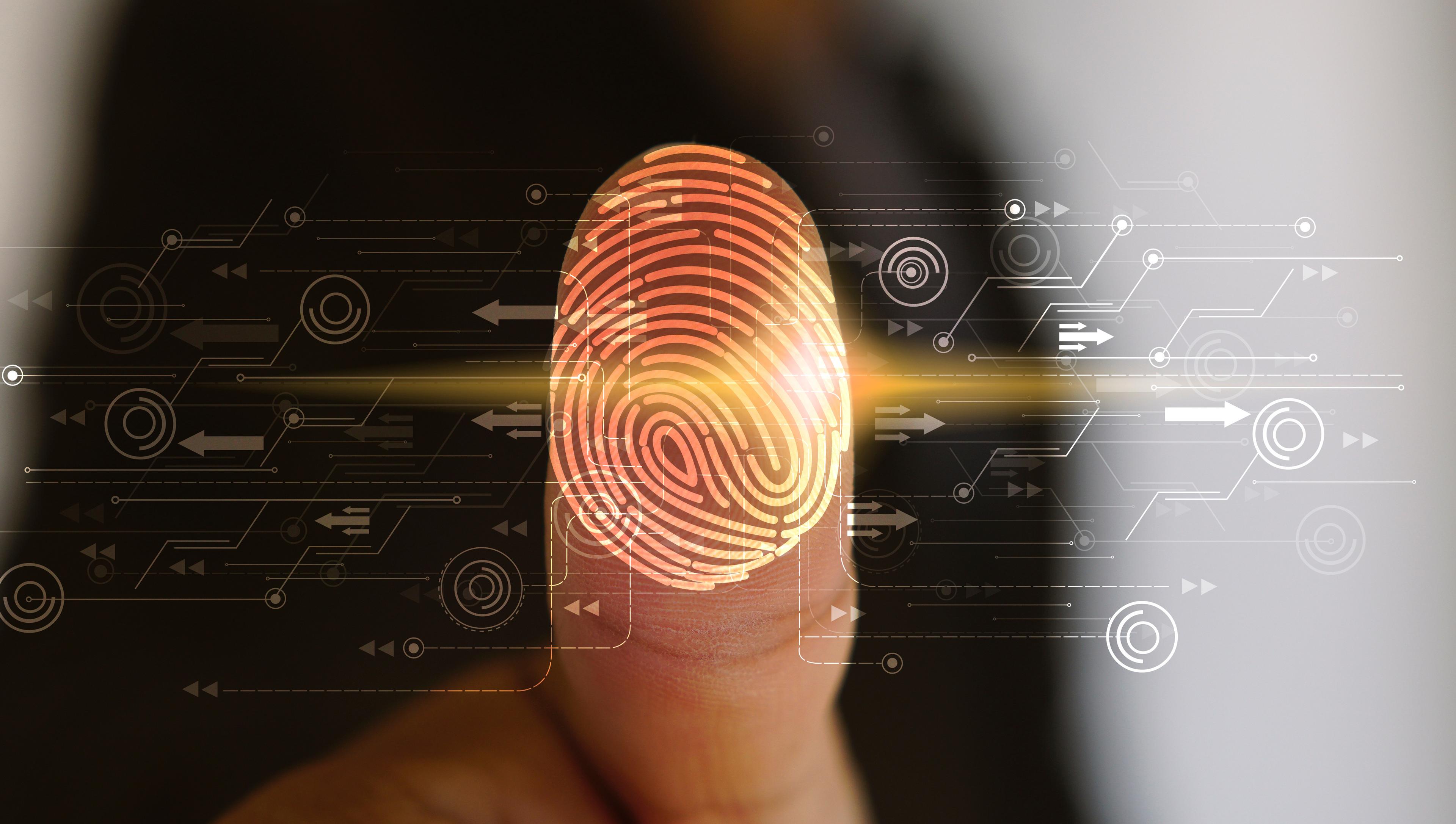 Why is protecting source code and company IP important?

When considering security breaches, we typically think about the exposure of private user data. But as of late, we’re continuing to see a trend indicating that source code is an equally-lucrative target for hackers:

"For CISOs, the incident demonstrates that your source code repositories is no less a target than your customer data, as it can reveal valuable information about your application’s underlying architecture.” - Tim Keary on the recent LastPass breach (VentureBeat)

In addition to risking proprietary algorithms, trade secrets and intellectual property, the theft of source code allows attackers to discover security vulnerabilities that they can expose to further compromise a system:

Companies that are primarily built around open source aren’t out of the weeds either. While various security tools are built into GitHub (oftentime integrated into the code review phase) for the externally-facing software, a lot of the private source code repositories that serve the enterprise offering usually doesn’t undergo the same rigor.

From a security functionality perspective, source code security can be accomplished via various permutations of the following:

Now, security measures introduced haphazardly can introduce significant friction in the software development lifecycle. Having a large security backlog is a reflection of security having been introduced too late in the software development lifecycle (SDLC), thus stifling development teams who now have the added burden of balancing between product updates and patching security vulnerabilities. This is where the fairly new specialization of DevSecOps comes in, a more security-focused incarnation of the DevOps role.

In modern software development companies, having a strong security posture and applying security best practices is a differentiating advantage. No more is it just about financial losses from a security or data breach – apart from increased regulatory scrutiny, these incidents also decrease customers’ trust and negatively impact a company’s reputation.

We realize that reactive security measures do not cut it any more - so how can we enable our development teams to build secure products instead of trying to find a balance between finding a balance between constantly fixing security issues vs building amazing products. The goal of DevSecOps is to integrate security tooling into the SDLC to enable just-in-time remediation of security risks. A few examples:

Companies are complex, every organization has their own flavor of the SDLC and general development processes. There are various security tools - how to get them integrated effectively to get the maximum security outcomes while minimizing end developer impact?

Performance regressions: Being able to test the impact of introducing a new tools is another hurdle for the DevSecOps engineer to jump over! Is the “git commit” action now taking longer, or did I just introduce further latencies in CI, or even worse, since everyone is complaining about this new tool I rolled out, should I just put this in “observe-only” mode and we can deal with the tickets later?!

With cloud-based software development environments, we can dramatically reduce the risk of source code attacks by:

Centralized, cloud-based environments not only help developers be more productive, but also operate in environments that help them be secure by default. In all transparency, these tools don’t help with insider threats as is, but it will make it easier for security teams to apply policies and roll out tooling (eg: tooling to prevent introduction of malicious code, help with supply chain attacks, data loss and general application security testing etc) in a centralized manner.

In summary, cloud-based environments offer a way to have secure development by adding a meaningful buffer between an individual developer’s laptop and their company’s proprietary source code, drastically helping security teams reduce the overall vulnerability of a company in the case of increasingly-popular source code attacks.